close
close
Close Back to Portfolio

Forbidden Brewing Co is a mircobrewery in the Comox Valley. They asked me to create a brand to help them stand out in the recently growing craft beer scene in the area. The name ‘Forbidden’ has several meanings to the owners of the brewery. On a local level it refers to the Forbidden Plateau area. It’s also a nod to the prohibition era of brewing & beer smuggling, well as the brewers goal to push the limits of the conventional to the ‘forbidden’.

We wanted a logo that could show all these qualities from a distance. We created a completely original font based on a variety of inspiration that had the bold qualities we were after, including Russian Revolution, Prohibition, and ’50s American military era fonts. We wanted the logo to have the familiarity of the ‘don’t/forbidden’ symbol without being negative, as well as reference the European history of beer by making it similar to a Nordic ‘Ø’.

By making the logo thick and bold it is able to incorporate a variety of shapes within it for various marketing needs. This makes the logo recognizable from a distance with detail within to keep the viewers attention. The first application was a shirt design that incorporated the 4 ingredients of beer (malt, hops, yeast & water) within the shape.

The bottom right photo is violinist Sarah Neufeld, from Arcade Fire, who grew up in the Comox Valley. 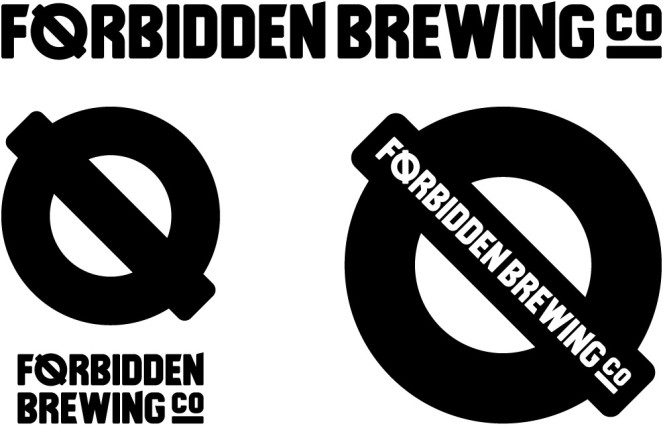 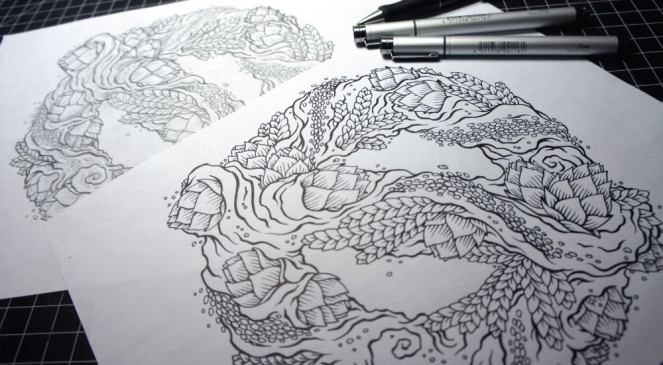 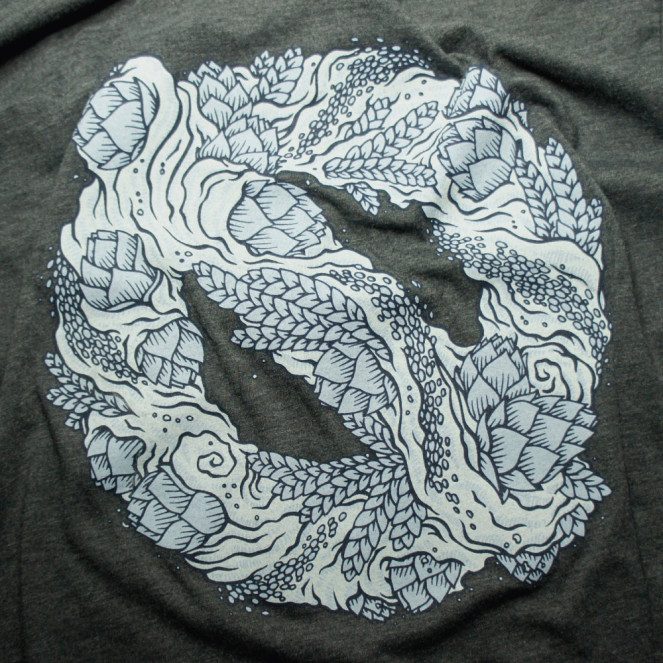 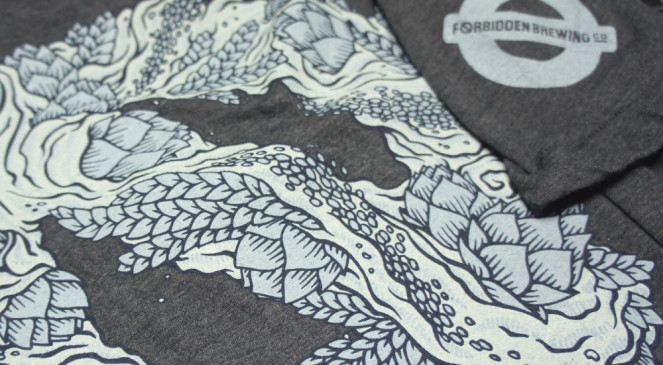 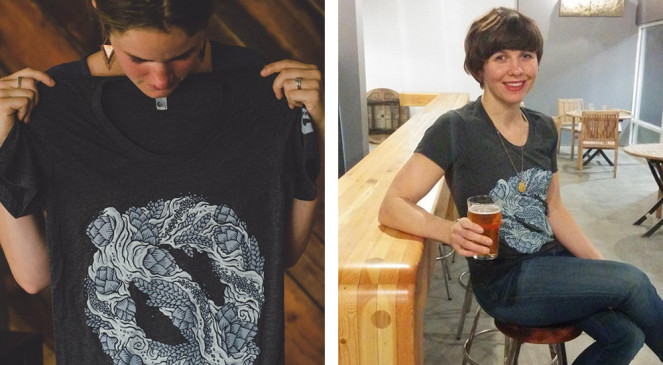 We are based on Vancouver Island
in the beautiful Comox Valley and
work seamlessly with our clients all
over the world.

We’re always happy to chat with
you about how we can help.